Białystok is the largest and the fastest-growing city in the Podlasie region, which due to its location near Poland’s eastern border has for years attracted new investors. In response to the growing demand for warehouse space, Panattoni is offering two modern class A warehouse buildings totalling over 40,000 sqm.

Panattoni Park Białystok is the developer’s first project in Podlaskie and the first investment of its class in the Białystok region. The park’s units can be adapted flexibly, so that the park can meet the requirements of customers representing diverse industries.

The park is situated in the north-western part of Białystok, a short distance from the S8 road connecting Wrocław, Łódź, Warsaw and Białystok, making for an excellent road connection with major markets at home and abroad. The site is also near the planned road S19 (Via Carpathia), which will connect the main cities of Eastern Poland and, ultimately, run from Klaipeda in Lithuania to Thessaloniki in Greece.

Seen as the park lies within city limits and close to university campuses, its location provides easy access to qualified employees. The proximity of the country’s borders will also facilitate the influx of workers from the East. 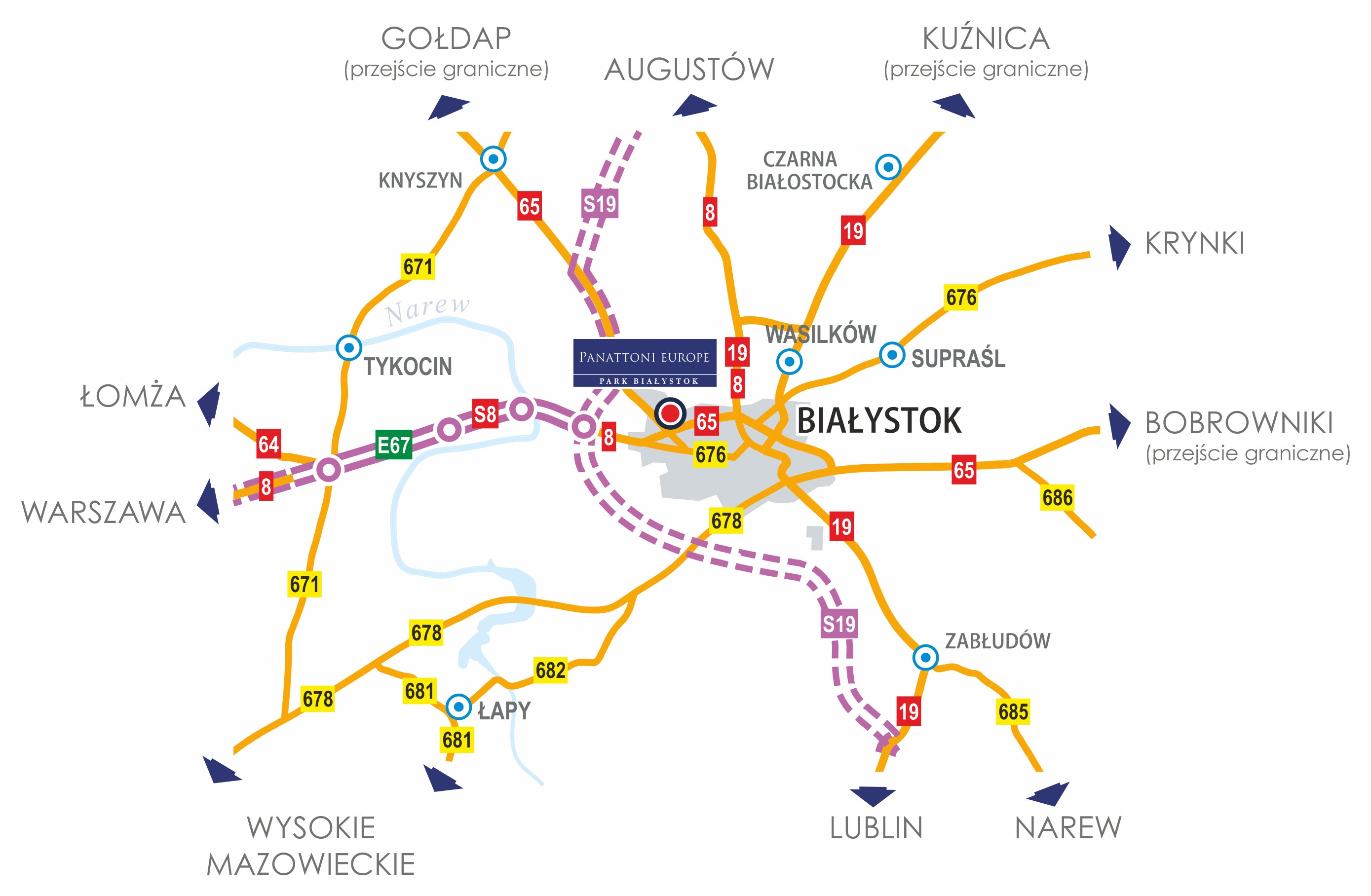 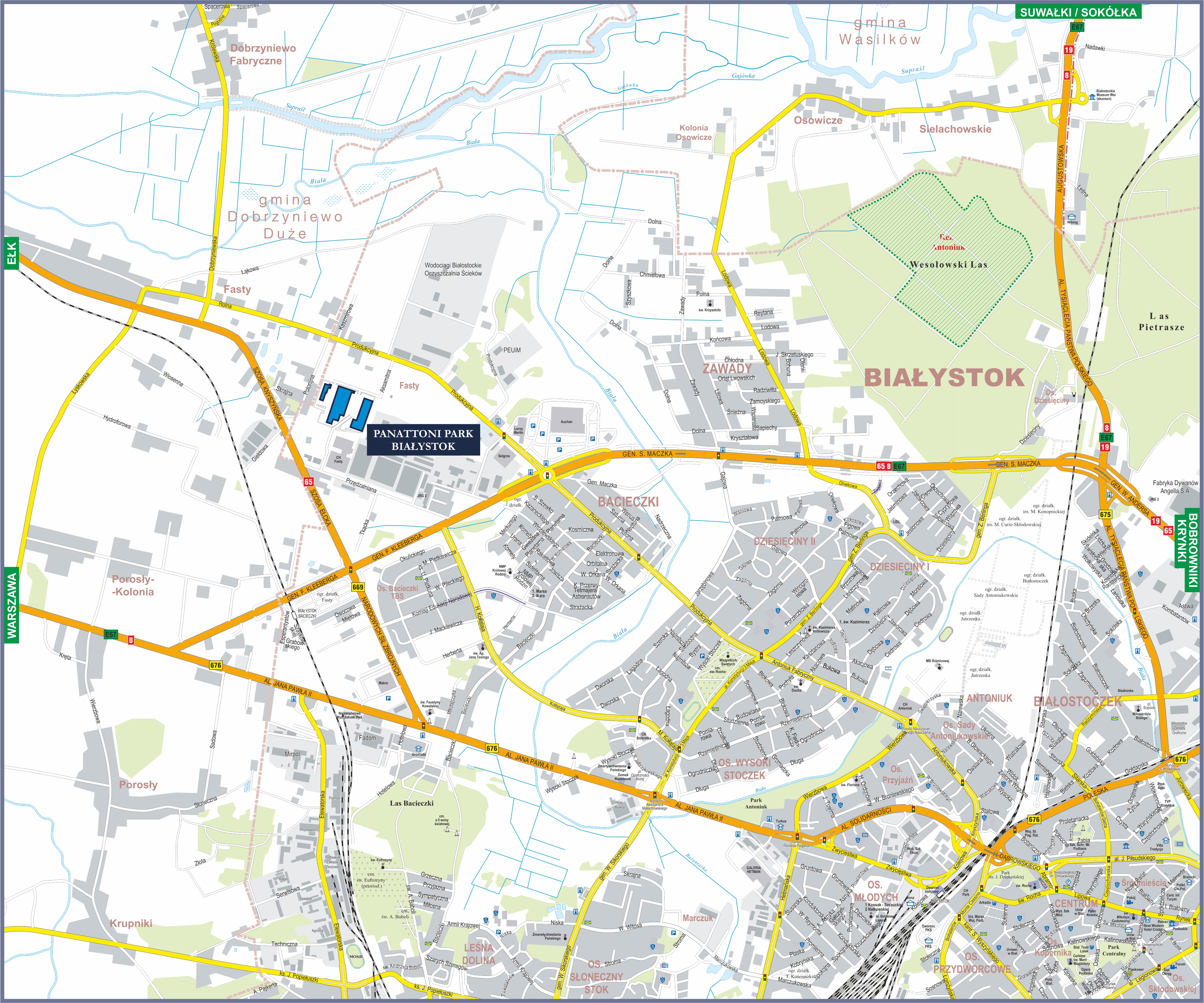