Panattoni Park Czeladź IV is the developer’s next distribution centre to be based in Upper Silesia, where Panattoni Europe has already built many of its logistics projects. The economic potential of the region has been recognised for many years by both domestic entrepreneurs and foreign investors. The location of the park provides access to key transportation routes in the region.

Panattoni Park Czeladź IV is a single 66,417-square-metre class A warehouse building catering to the needs of customers representing various industries. Warehouse and office units within the facility can be shaped flexibly according to the individual needs. It is suitable for both warehousing and light manufacturing.

The well-developed road infrastructure within the Silesian Metropolis and access to the public transport network near the complex make it easier for employees to commute to and from the facility.


The logistics centre is situated in the eastern part of Czeladź at ul. Gdańska, in the direct vicinity of national roads no 94 and 86, and a short distance from the A4 motorway and S1 expressway. 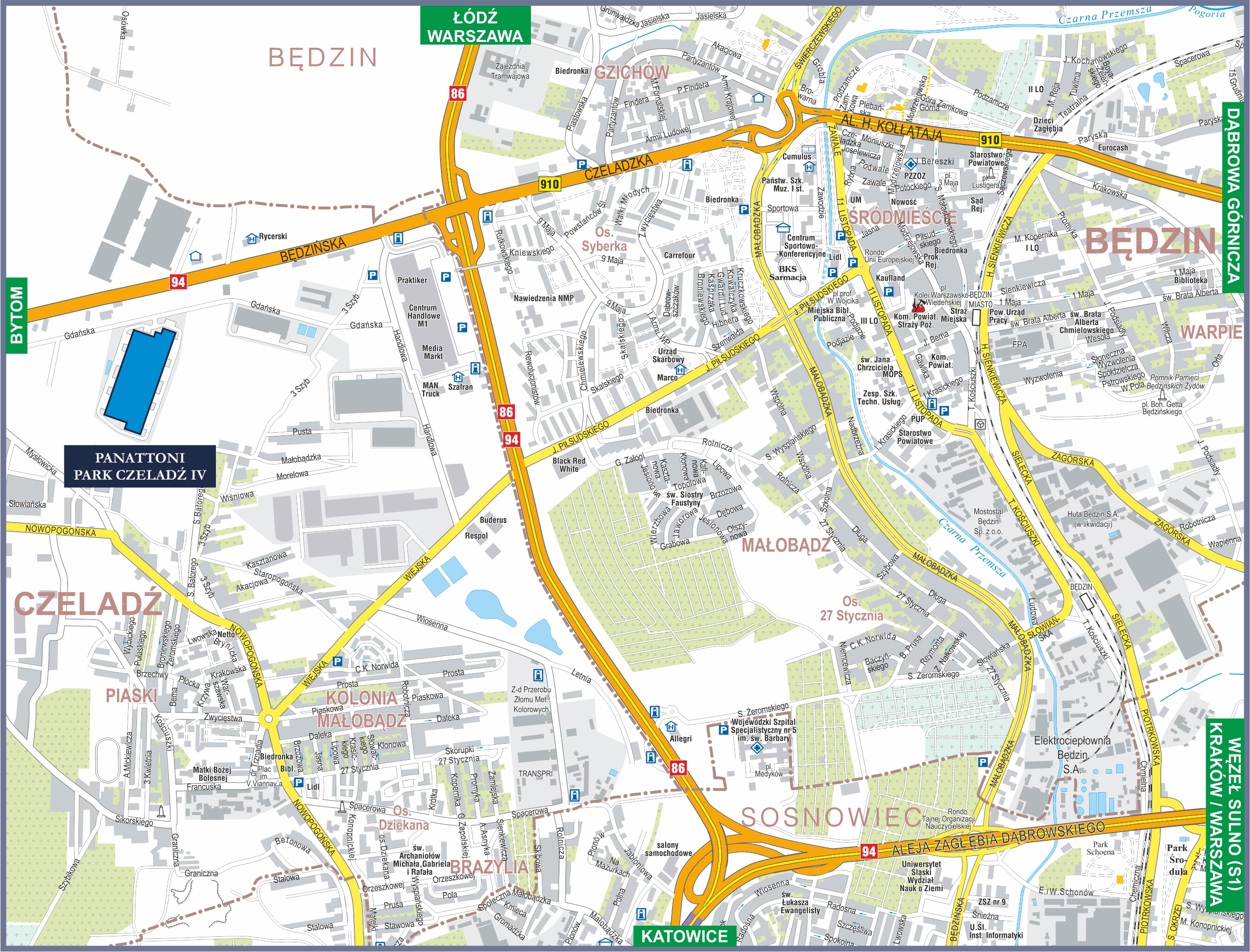 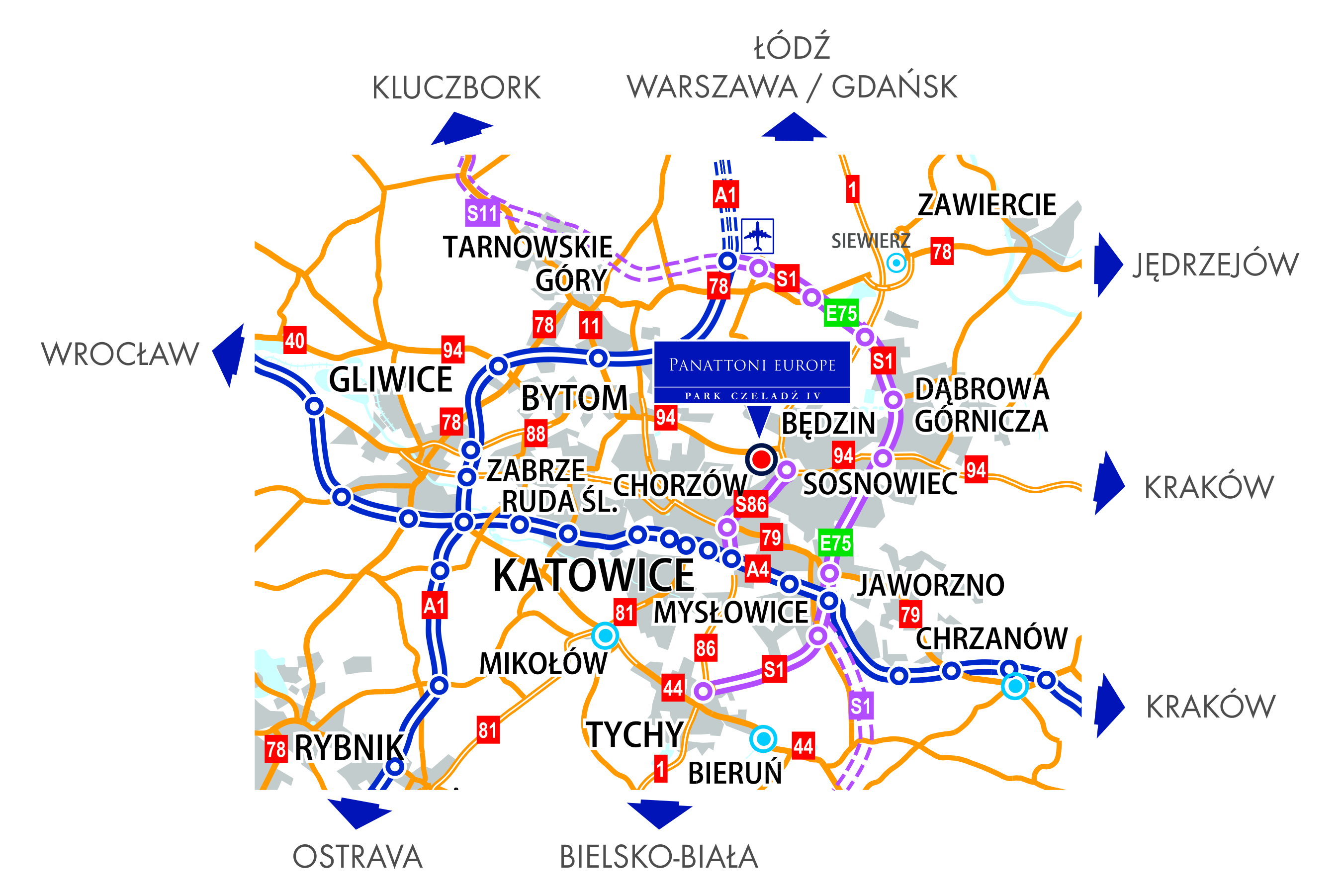