Panattoni Park Zabrze II, was built at ul. K. Goduli in Zabrze, BREEAM certified with a “Very Good” rating. The facility has also been finished with the new look. According to the latest standards implemented by Panattoni, the warehouse was featured a new colour scheme, glass and aluminium facade in the office section and enhanced greenery. The developer also offers flexible warehouse and office modules, spacious maneuvering yards, parking spaces, as well as numerous docks and "zero" gates.

Upper Silesia is one of the largest logistics markets in Poland. It is not only the most populous (4.7 million inhabitants) and urbanised region in the country (380 inhabitants per sqm), but also one of the strongest industrial regions in Central and Eastern Europe.

The park is situated close to the “Zabrze Zachód” junction, which connects the A1 motorway with DK78. 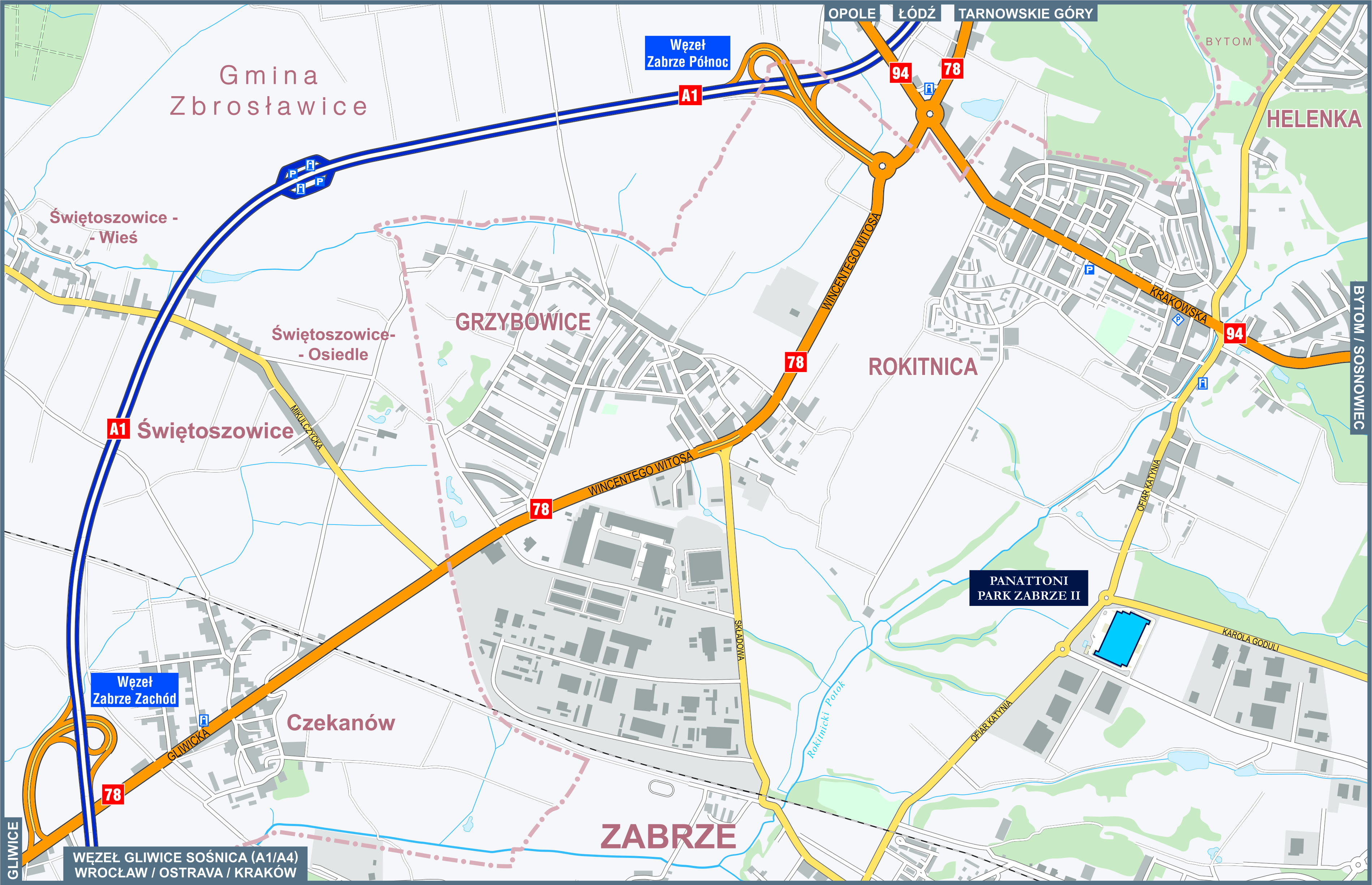 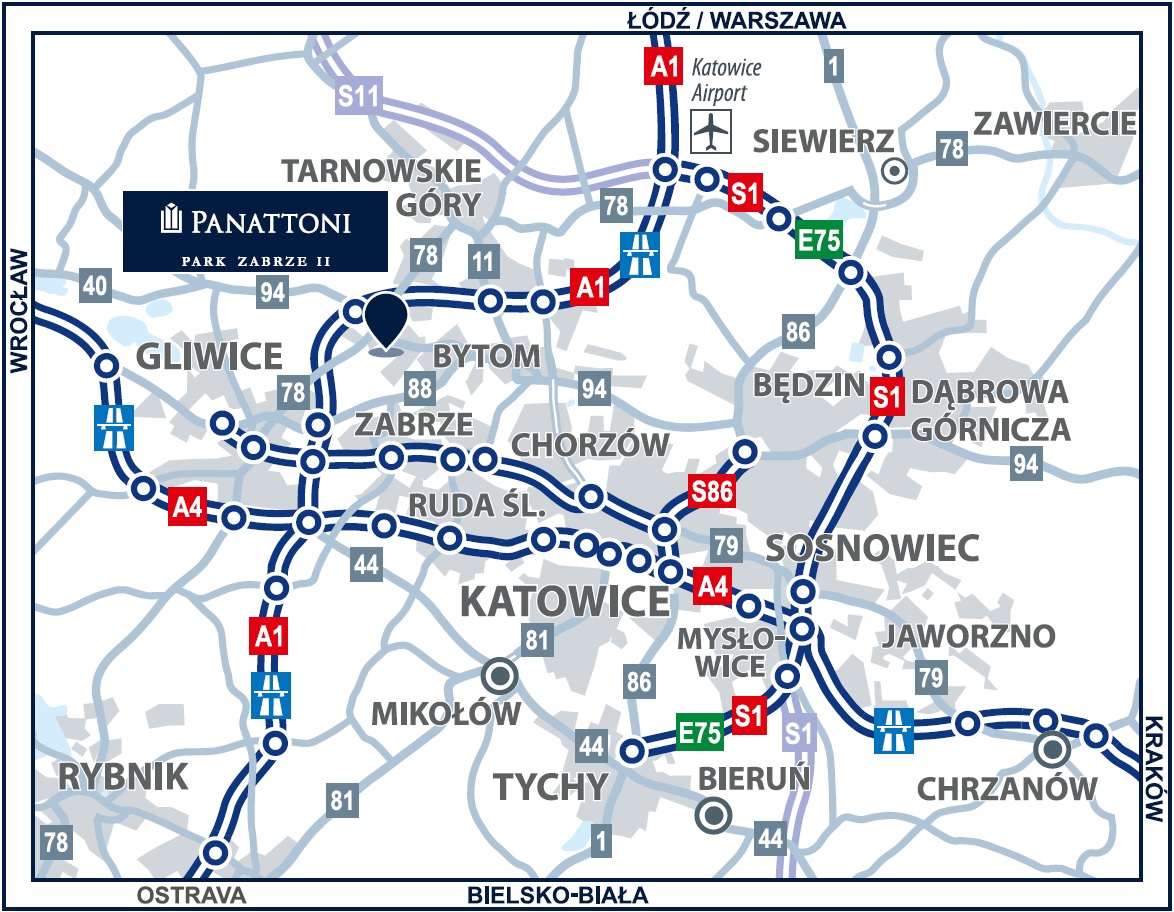