Park Klatovy Pod Borem is located directly on European highway E53 connecting Munich and Pilsen. The town of Klatovy with a population of twenty thousand is a center of the region with a population of almost one hundred thousand; regional capital Pilsen with a population of 160,000 is only half an hour away. The park will be used by light industrial production companies. The park area is a regenerated and cleaned-up brownfield which was used by the army until 1990. In the southwest triangle between Pilsen, Munich and Ingolstadt there are several factories of BMW, AUDI, Siemens and Continental.

Park Klatovy Pod Borem is located on the Klatovy bypass highway connecting highway E53 from Pilsen to Munich and highway I/22 from České Budějovice to Bavaria. Nuremberg is two hours away from the park; Munich two and half hours. Regional capital Pilsen is thirty minutes away; Prague is one hour fifteen minutes away. There is a railway station and bus station near the park, connecting Klatovy with the municipalities in the region and with Pilsen and other major cities. 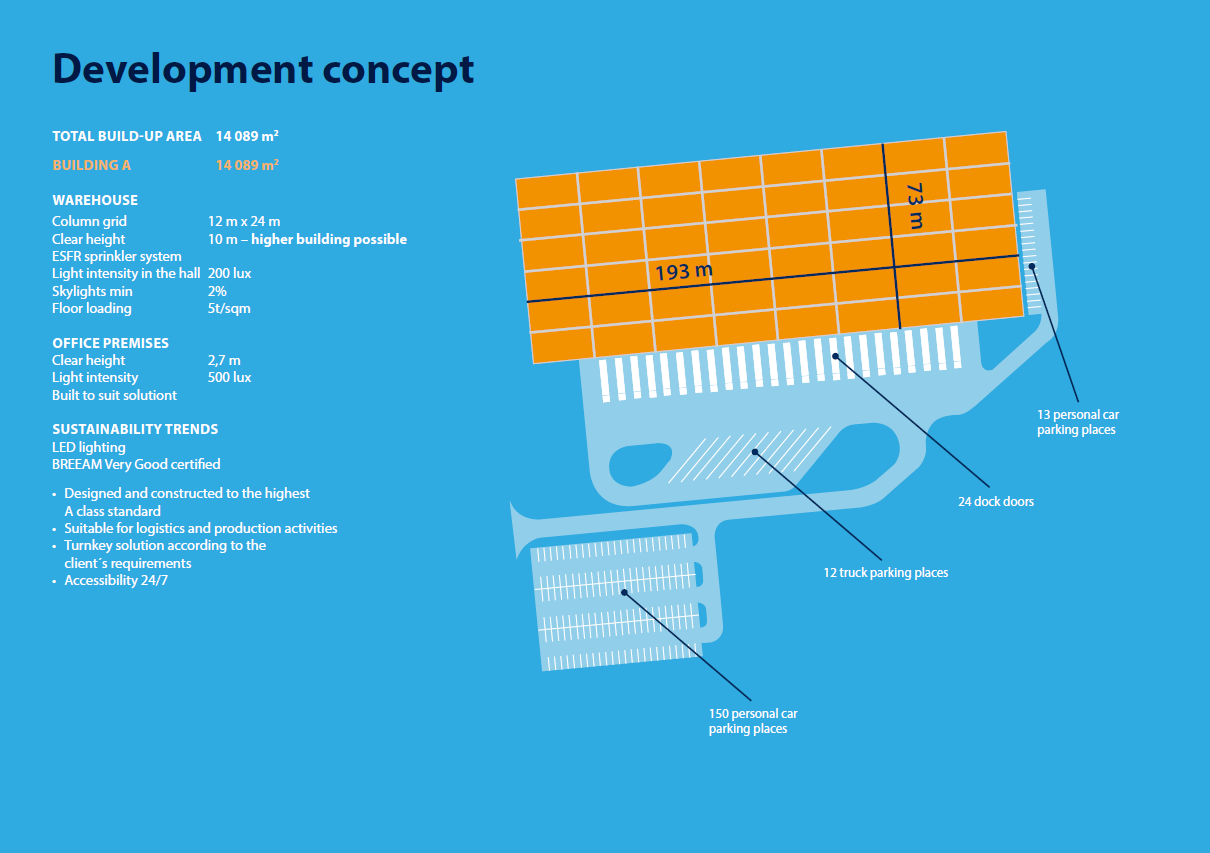 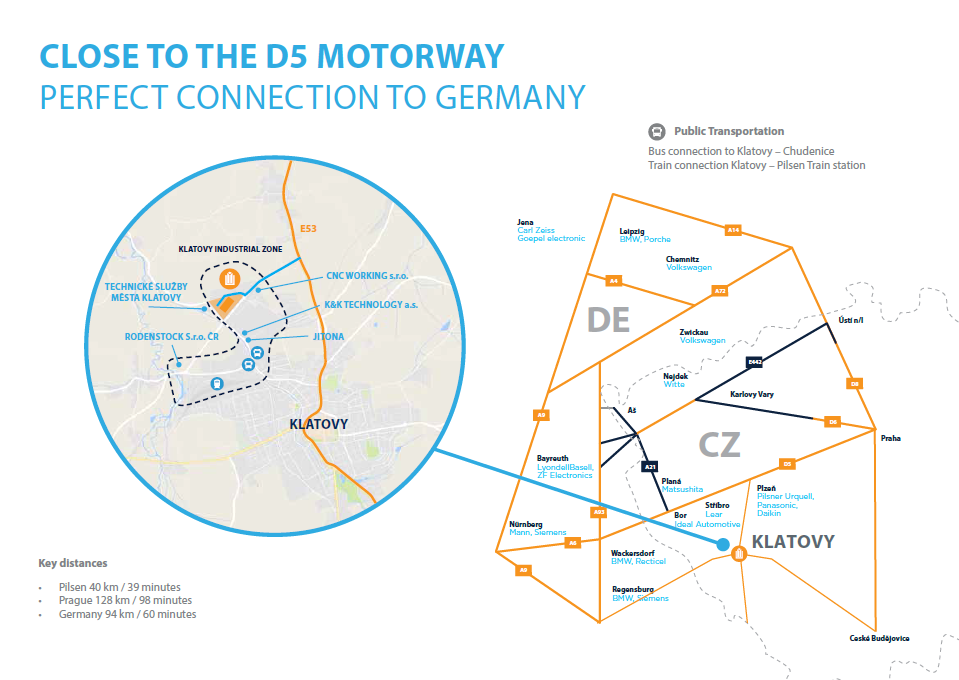